LunaLair
Join the forum, it's quick and easy
LunaLair
LunaLair
Would you like to react to this message? Create an account in a few clicks or log in to continue. 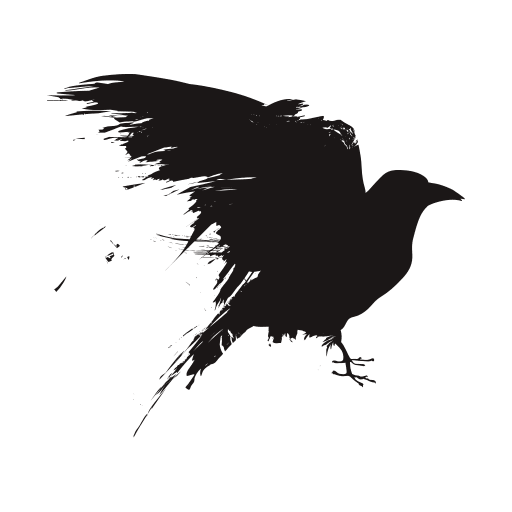 Protecting the peace from the shadows. 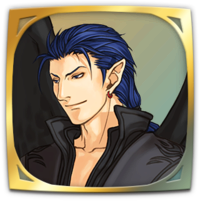